For decades, the chemical location Offenbach was an important image factor with a strong economic power in the city. Now the transformation into an innovation campus can commence. A look at the industrial history.

For decades, the chemical location Offenbach was an important image factor with a strong economic power in the city. Nevertheless, production in Offenbach has always been subject to change.

The history of today's Clariant site, which in the meantime also traded under the names of Oehler, Hoechst and Allessa, began in 1842 with the construction of a chemical factory for distilling tar by Dr Ernst Sell. He chose Offenbach as a location because at that time there was no freedom of trade in Frankfurt and the manufacturing industry was rejected. Plant founder Sell was a student and friend of Justus von Liebig (University of Gießen) and the first operator of a tar distillation factory in Germany. Among other things, disinfectants and moth powder were produced at the plant.

In 1850 Karl Oehler acquired the factory of the ailing Sell and expanded the tar distillation, in 1856 the factory burned down. After that Oehler experimented with new products made of tar and produced a first synthetic colour as of 1851. According to the commemorative publication "Werk Offenbach - Fortschritt aus Tradition" (Offenbach Factory – Progress by Tradition), which Hoechst had produced in 1992 to mark the 150th anniversary of the site, this happened even before the generally accepted "birth hour" of the tar dye industry through the accidental discovery of the dye mauvein made from tar by the English researcher Perkin in 1865.

In 1862 blue dyes made of aniline by Oehler were awarded at the world exhibition in Paris. In 1898 Oehler produced 1/3 of the dyes in Germany, and Germany dominated the world market of synthetic dyes during that time (1913 with 85%). Eduard Oehler, Karl's son, was nicknamed the "Blue King" in the professional world. As a result of a patent lawsuit and further errors in patent applications, the factory, which at that time employed 530 people, ran into difficulties and was sold to Griesheim Elektron in 1905. In the period that followed, the factory flourished again and employed more than 2,000 people. Research continued at the factory, for example by Arthur Zitscher (who won the professional award for "Naphtol AS") and Leopold Laska. Later on, the social building on Friedhofstraße was built. By 1924 the factory already counted 2,300 employees.

The German ink industry was plunged into crisis by the reparation payments made after the First World War and the increasing competition on the world market. In 1925 the factory merged with other German companies to form IG Farben. At that time Offenbach employed a mere 550 people. After 1933 the demand for dye products rose again and provided a boost to expand and modernise the Offenbach plant, 70 per cent of which was destroyed after the Second World War. The Americans dismantled IG Farben and closed the factory, where they subsequently operated a depot for looted art for a brief period. From 1946 onwards, Naphtol-Chemie, now independent, restored the war-damaged production facilities. In 1953 the company was taken over by Farbwerke Hoechst, who expanded the site to produce Trevira as of 1961. Among other things, this led to an expansion into the Kuhmühltal (a former backwater of the River Main), for which the watercourse was piped and moved far from its natural bed. From 1970 onwards there was also a return to "blue" production.

After several name changes in the following decades, chemical production was discontinued on 31 March 2010 with the closure of the last plant ("Blue") at the Offenbach site. Clariant had previously sold the plant to Allessa, so that even before the site was closed, Clariant no longer operated any production whatsoever, as the site offered no prospects for a chemical park concept such as the one in Frankfurt-Höchst.  Allessa was the lessee and ultimately the operator of the site, but then withdrew prematurely from its lease and from Offenbach in order to concentrate on the site in Fechenheim.

The long-term decline of the Offenbach chemical site began with the reorganisation of the Hoechst group in 1994 and the sale of some of its facilities to Clariant in 1997. In spring 2003, Allessa's Naphtol plant was closed. Further closures of chemical production facilities followed in 2006, 2007 and 2009 with the important Invista plant.

In the meantime, almost all the factories have been demolished. Some listed buildings such as the administration building are to be included in the planned new development of the industrial estate. From 2007 onwards, individual smaller companies and start-ups settled on the derelict site as temporary uses. Most recently, the wood pellet plant of Energieversorgung Offenbach (EVO) was built on the site.

The decline of the site also documents the development of jobs. At peak times, up to 2,500 people are said to have been employed on the site. According to newspaper reports, there were some 2000 employees in 1982 at the Offenbach plant of Hoechst AG. In 1997, the year in which Hoechst was dismantled, 748 people were still employed at "Cassella" in the Offenbach plant division. According to the source “Das Oehler-Werk in Offenbach. Historische Ansichten einer Industrie-Ikone“. (The Oehler Factory in Offenbach. Historical Views of an Industrial Icon) by Rainer Conrad, the Allessa site still had 1,000 employees in 1994, but by the time the site was abandoned this number had continuously fallen to 60 in 2010. However, the city does not have any precise personnel data about the companies. The city is obliged to keep quiet about the amount of the trade tax but does not deny the constantly circulating assumption that a positive contribution to the economic situation of the city was rendered here. 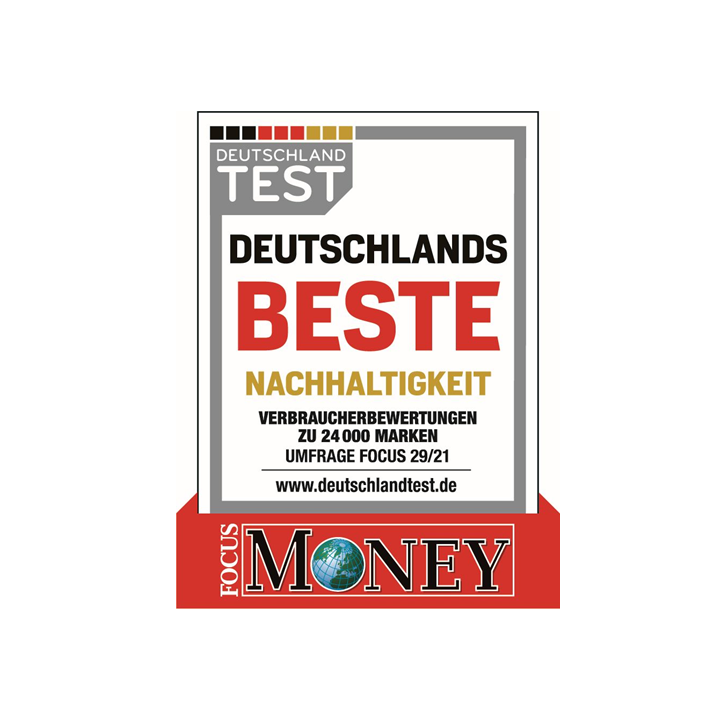